Which order is better? Is there a preferred order? Does it matter? Should I care? .. These are all questions that we have likely asked ourselves at one point or another if we are trying to decide how to watch an anime or what order to watch it in if there are multiple avenues to explore.

The answer really varies between newbie anime enthusiasts and veteran enthusiasts. There are many ways to enjoy a series, and it is completely up to you on how you best see fit to watch a series.

If you are new to anime or just starting a new series that you’ve never watched or know much about, then it is probably safe to say you should be watching it in release date order. This means exactly as it sounds–watching the episodes, ova’s, movies, etc, in the order that they were produced and published.

Historically, this has been the most popular option due to the fact that it becomes the default option that most viewers end up going with. You see a series, you start watching said series at Season 1, Episode 1, and the rest is history. Most series will even run through a certain amount of episodes and then at the end of each season they will provide an OVA or two.

For the most part, this order works.

You get the basics, you usually are able to follow the story (I mean if the story is still hard to follow in release order, then perhaps they should have rethought the release order as well.. More on that down below..), and you end up watching the anime fully, with minimal questions at the end of it. All is good and well.. You start piecing together events and decide that maybe, just maybe there was a better way to watch things. 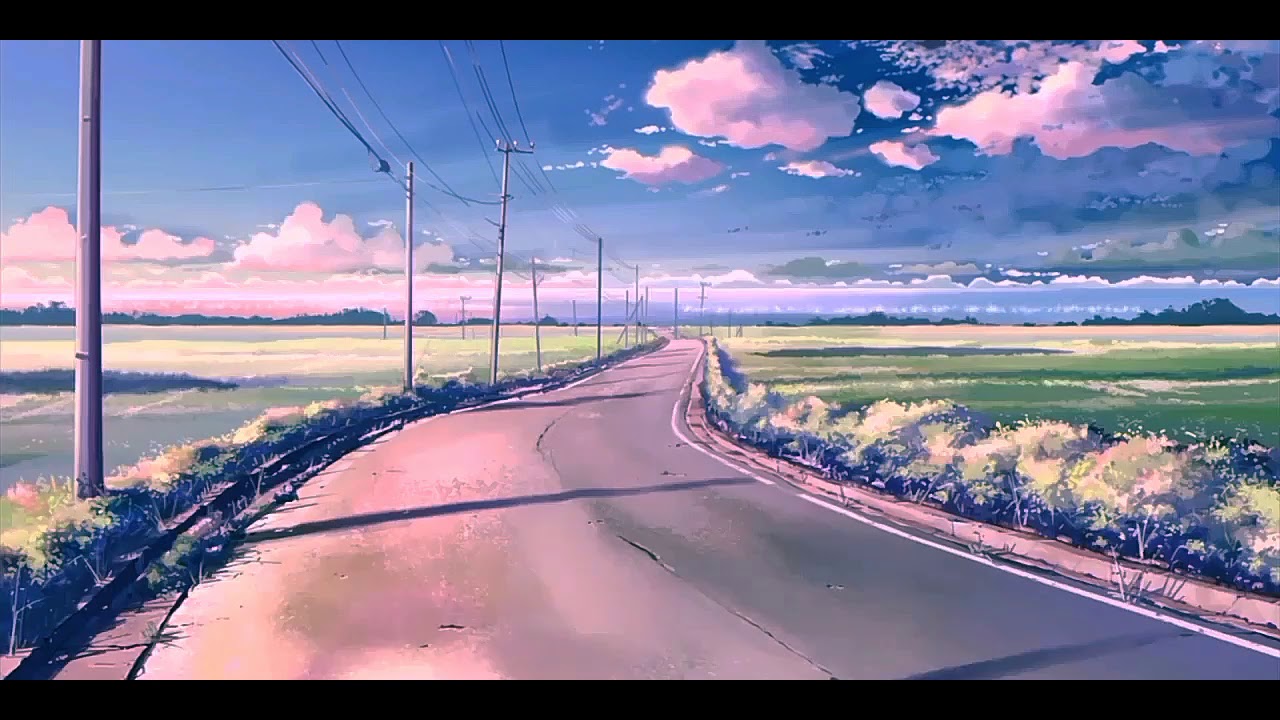 So you’ve watched the anime in full, in release order, and now you’re wondering if there wouldn’t have been a better way to understand the story and watch as things unfold. There may have been and usually there is.

This would be that thing we call, chronological ordering.

Basically we know all of the events, people, storylines, etc. and we rearrange them so that things line up in the order that they would chronologically and properly.

This to me, would add more to the story and provide me with more relevant details at the time.

Beware, this is sometimes also not easy and can go wrong. Sometimes there can be spoilers mixed into OVA’s, Movies, Specials, etc, and they can spoil part of the storyline if watched ahead of time. This is one of the downsides of potentially re-ordering the series to fit a certain chronology. This is also why it is recommended that Chronological order be watched AFTER you have at least seen the series once. It tends to bring a better viewing experience once you know the storyline and what is going to happen, rather than watching for the first time.

But what about the manga? Where does that fall in all of this? Well, I’m glad you asked because we did not forget.

There is a third watching order that rarely gets discussed, but is also a possibility. This order I would call the “Light Novel Order”, meaning you try to line up the anime series in the same order as the manga was introduced. Most of this time this goes hand in hand with the release date order, however sometimes it does not and it can be pretty cool to watch the anime in the order that the novel’s author portrayed it in the manga series. If you’re like me, you enjoy reading the manga as well as watching the anime because why not???

Ultimately it’s your decision, but as you can see there are multiple ways to enjoy many Anime series. Whether you prefer Release Date, Chronological, or Light Novel ordering, that is to be decided by you and only you. In the meantime we will continue to provide the best chronological and release date orders we can over at AnimeChrono.com!