The God of High School character guide and explanations.

Here is a list of the [most notable] characters in The God of High School. These are main characters whom most likely had a greater impact on the storyline and decided some sort of event or direction in the show. In other words, these are the characters who I thought were important enough to add to this list. ^_^ 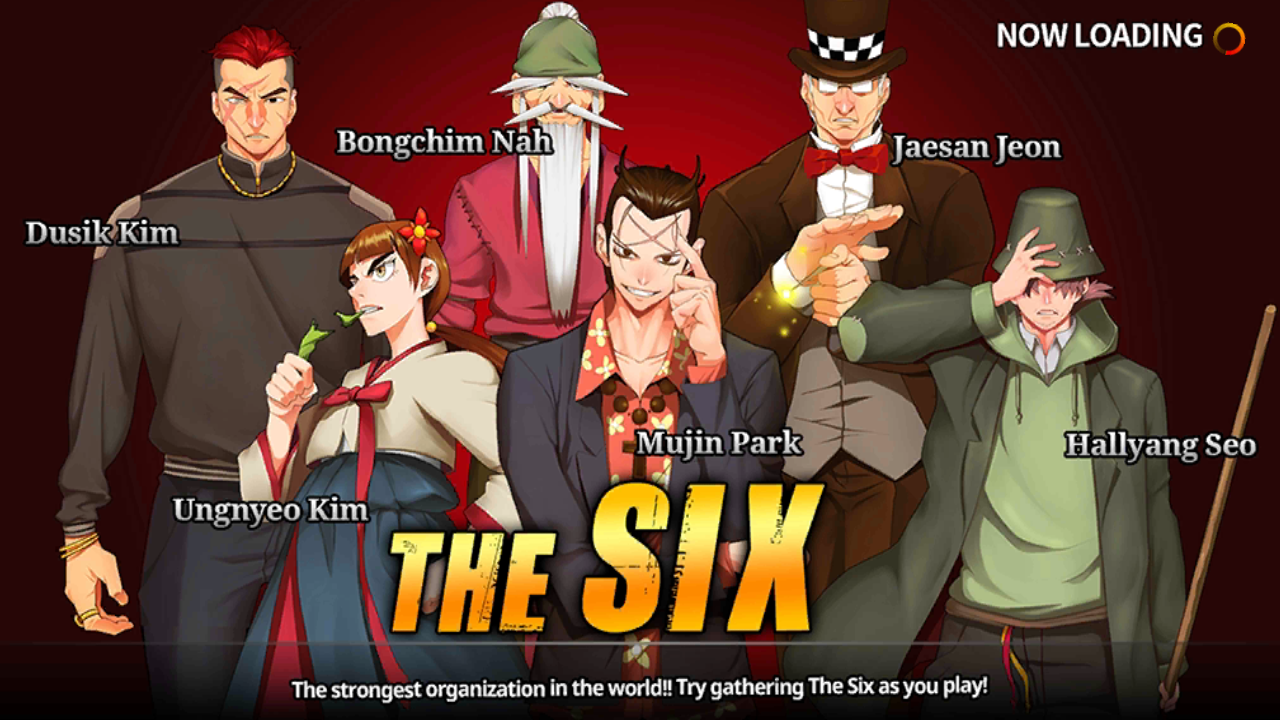