With the new consoles coming out at the end of this year (2020), I decided it would be cool to do a run-down for each system and go over the 10 games that you need to go back and play if you haven’t already. Most gamers will have played these games and they may agree or disagree with them being on the list.

Whether you’re a big fan of retro games or the newer style with better graphics and more capabilities, I think its important to re-visit the roots from which the current generation of games came from. We’re continuing our journey with the SNES (Super Nintendo Entertainment System). 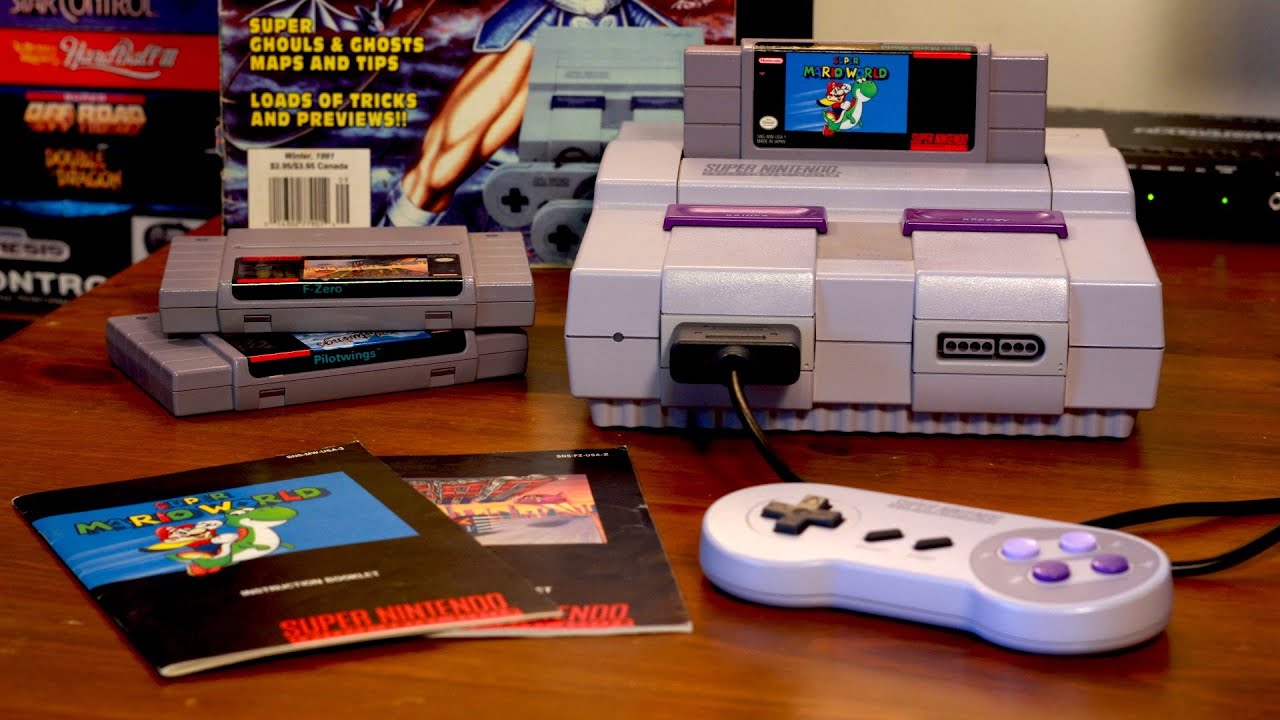 The SNES was introduced in 1991 to North America and was produced for about 8-12 years until 1999-2003 until it was discontinued. It was Nintendo’s second entry into the gaming world after a decent run with NES.

Here’s as list of the 10 games for the SNES that I believe you should play if you have not already! (They are in no specific order, all equally as important!)

RELATED  10 Games you HAVE to play on the Gamecube