Have you seen The God of High School yet? Have you?? If not, you can stop reading this and head on over to Crunchy Roll of your favorite Anime streaming service of choice (legally please), and watch it.

We’ve got another shonen/action anime that, while super fun to watch, is starting to get old. Less time was spent on character development and storyline, and mostly spent on animation–and it shows! The animations are quite beautifully done, the fight scenes outstanding.

Regardless of all the cons, the first four episodes have really gotten me excited for this anime summer season. Admittedly it is still very early in the series and I have not read the comic series–but I do have high hopes that they will blossom this into something a little more sophisticated than what we’re seeing so far!

The God of High School hits a lot of high points for me in anime that I enjoy, but it also misses a lot of marks in some of the finer things that ultimately make me love a series as well. It doesn’t hurt to enjoy martial arts or fighting Anime as well as a good shonen.. so if you have see Baki or Kengan Ashura, think of that, but less gore but same amount (or lack thereof) of story.

Lets go over some things thats that I like and dislike about this series, buckle up!

So we start our with a tournament, almost immediately, even before we know names of characters. It most definitely sets the tone for the series, at least for now, to tell us that this is going to be action packed so don’t expect much in the way of storyline uniqueness. The tournament is then slowly developed into being held by evil beings with malicious intent..

But still fun, if you enjoy that kind of stuff. Then we’ve got the contestants, hand picked special fighters from across the globe. Many having some sort of special background in fighting, including Jin Mori.

There is much more to Jin than is being led on currently, so I do expect some character development from him, but for the supporting characters we have our same sort of supporting role act. Everyone is after the same thing of wanting to get better and do better for each other, support each other, etc etc. Jin, Han and Yu are quickly developing a relationship that is typical of main and supporting characters, with no real special reasons to enter the tournament they are in, besides the usual. 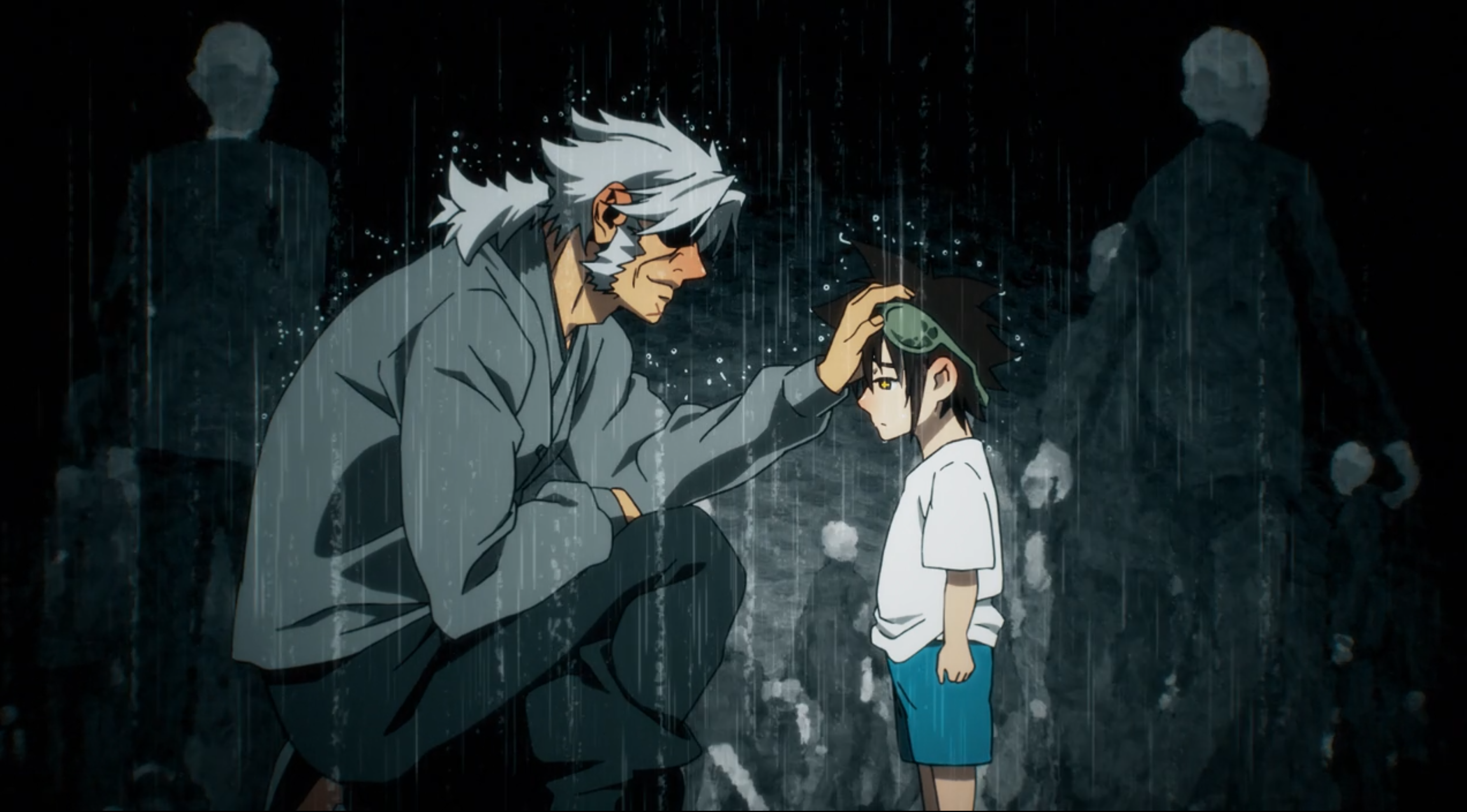 The most unsophisticated, underdeveloped, and fun character since Goku! Ok ok, so he’s the main protagonist and he’s supposed to be liked, I know I know.. but man, he’s such a bubbly mess! The goofy-ness is off the charts, the humbled, quiet nature.

Admittedly, It’s everything I want to be as well, which is maybe why I still enjoy this character. Its no surprise that Dragon Ball Z was one of my favorite Anime’s and Jin Mori reminds me an awful lot of Goku. The similarities are uncanny. Goku is mostly seen as an airhead, goofy, funny-natured, silly at times, humbled beyond measure, but stronger than God on earth.

I don’t know the full story on Jin, but it seems to me like he’s checking off the boxes to these very quickly. This makes for a super fun main protagonist that ultimately becomes a fan favorite. For the hardcore viewers however, its very underwhelming and a bit of lackluster development. I’m hoping this can be turned around as the series unfolds, but if you have read the comic’s then you would know better than I at this point.

One of the high points of this series, and presumably moving forward, will be the excellent animation. When I say excellent, I mean almost to perfection. This is one of those series that is heavy on animation, and damn good at it, but lacking in other areas.

The fight scenes are outstanding. Hats off to MAPPA for some of the best and most fluid fight scenes I’ve come across. Thumbs up from me, nothing much else to say but watch it for yourself!

While this series may not be breaking new ground in the character development or unique storyline categories, it sure does make a viewer laugh. Well, I find myself mindlessly laughing at some of Jin Mori’s exploits and the way he is parading around in each scene. His reactions and remarks are quite fun to watch actually and keeps me giggling.

RELATED  3 Anime You Need to Binge Watch this Weekend

The dry humor from the other characters is a stark contrast to the seriousness that surrounds each fight. The characters enjoy having fun but are quick to go into “fight mode” when the time comes. From the hilarious early scene of a vlogging rapper who watches a grandma get her purse stolen, to Jin’s always-late, no worry attitude, you’re sure to find a few laughs in this series if you find anything else 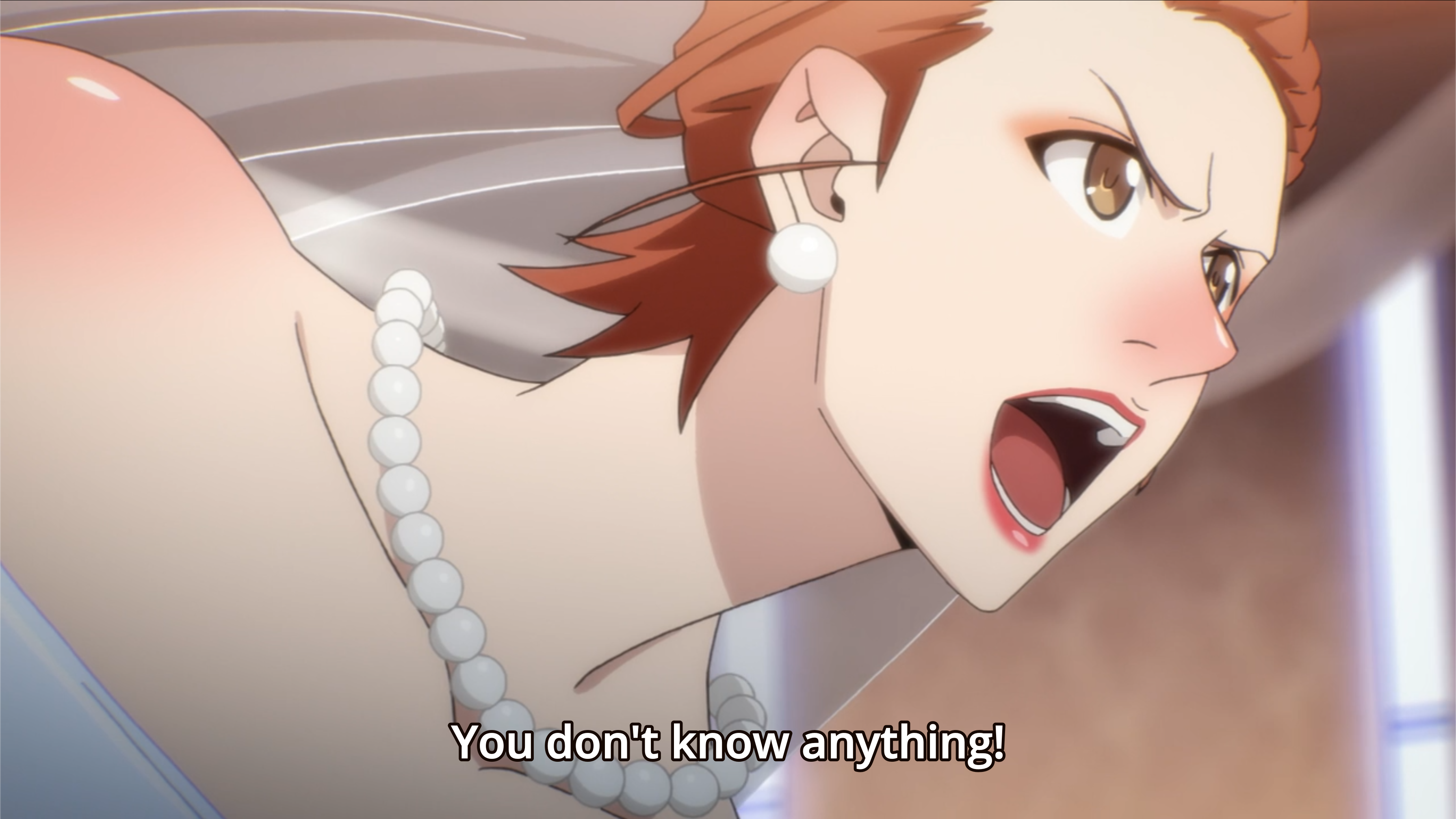 Should you drop what you’re doing and go out and watch this right now?

Should you give it a watch down the road if you enjoy the more basic, easy going anime that don’t require super attention to detail or remembering pages and pages of history for each character? Yea sure, why not?

The animation is 10/10 and worth the watch in the least just for that. If you’re an anime purist, you probably wanted to gouge your eyes out at any sentence that vaguely defended parts of this Anime, however you have to admit it is a fun and easy watch. Sometimes you don’t need to be after a complex plot with unique character development to enjoy the anime. That is subjective per viewer and to each his own!

I am going to continue to watch this anime and I may even try to read the comic series to boot. Is it the best anime of the Summer 2020 lineup? Nah, I don’t think so. But is it the worst Summer 2020 anime? Nah, not by a long shot.