Whether you are just getting into Anime or are a veteran viewer, you may or may not know of most of the terms when reading about your favorite new show or when reading on various anime news sites. Brush up on your terminology or learn something new with our list below. We will be updating this list if we missed anything and trying to provide as complete of a resource as possible. 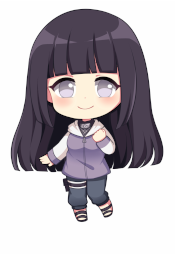 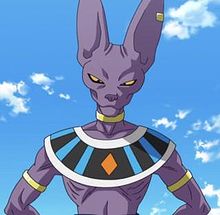